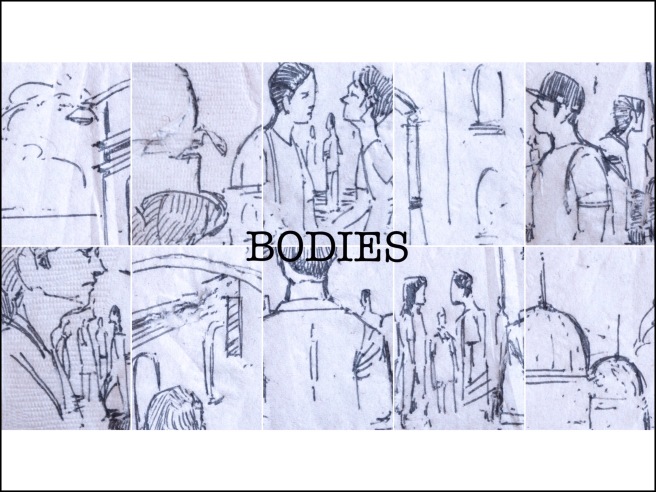 8 billion. That’s the number of bodies that make up the world. And mine is one of them. And so is his, and hers, and theirs, and ours. The sizes they vary, and from them, personalities spring, some of them pleasant and some of them not.

There has to be one.

Somebody? Anybody? Everybody? Nobody?

I am a writer, teacher, believer. View all posts by thecrazedpoet